Nursing a secret and hopeless crush on the handsome commuter who passes her booth every day, the charming loner and Chicago “L” ticket seller, Lucy, is about to have a second chance at love.
During one seemingly ordinary Christmas shift, Lucy witnesses the object of her desire falling off the platform, and in one of those spur-of-the-moment decisions, she saves him from certain death, only to be mistaken for his fiancée at the hospital. As Lucy enjoys the unexpected stroke of good luck, unable to tell the truth to his welcoming family, unforeseen romantic affairs further complicate matters. Now, the comatose patient’s suspicious brother, Jack, thinks he’s onto something.
Will Lucy face the consequences of what happened while the beautiful stranger was sleeping?
Rated PG As a touring musician clinging to dreams of stardom, aging rocker Jack Frost (Michael Keaton) never had much time for his wife, Gabby (Kelly Preston), and young son, Charlie (Joseph Cross).
A year after Jack’s tragic death in a car accident on Christmas Day, Charlie plays a mournful tune on his father’s harmonica. Much to his surprise, the elder Frost is magically brought to life as a snowman on the family lawn. Given a second chance, Charlie and Jack struggle to make up for lost time.
Rated PG In this Christmas classic, an old man going by the name of Kris Kringle fills in for an intoxicated Santa in Macy’s annual Thanksgiving Day parade. Kringle proves to be such a hit that he is soon appearing regularly at the chain’s main store in midtown Manhattan. When Kringle surprises customers and employees alike by claiming that he really is Santa Claus, it leads to a court case to determine his mental health and, more importantly, his authenticity. This film is inspired by the remarkable true story of retiree Jerry Selbee, who discovers a mathematical loophole in the Massachusetts lottery and, with the help of his wife, Marge, wins millions and uses the money to revive their small Michigan town. A Marine war veteran faces mental and emotional challenges when he tries to reintegrate into civilian life. Helen is an independent widow who moves into the Pine Grove Senior Community and discovers it’s just like high school: full of cliques and flirtatious suitors. What she initially avoids leads her to exactly what she has been missing: new friendships and a chance at love again with newcomer Dan.
Rated PG-13 Eve White is a quiet, mousy, unassuming wife and mother who keeps suffering from headaches and occasional black outs. Eventually she is sent to see psychiatrist Dr. Luther, and, while under hypnosis, a whole new personality emerges: the racy, wild, fun-loving Eve Black. Under continued therapy, yet a third personality appears, the relatively stable Jane. This film, based on the true-life case of a multiple personality, chronicles Dr. Luther’s attempts to reconcile the three faces of Eve. 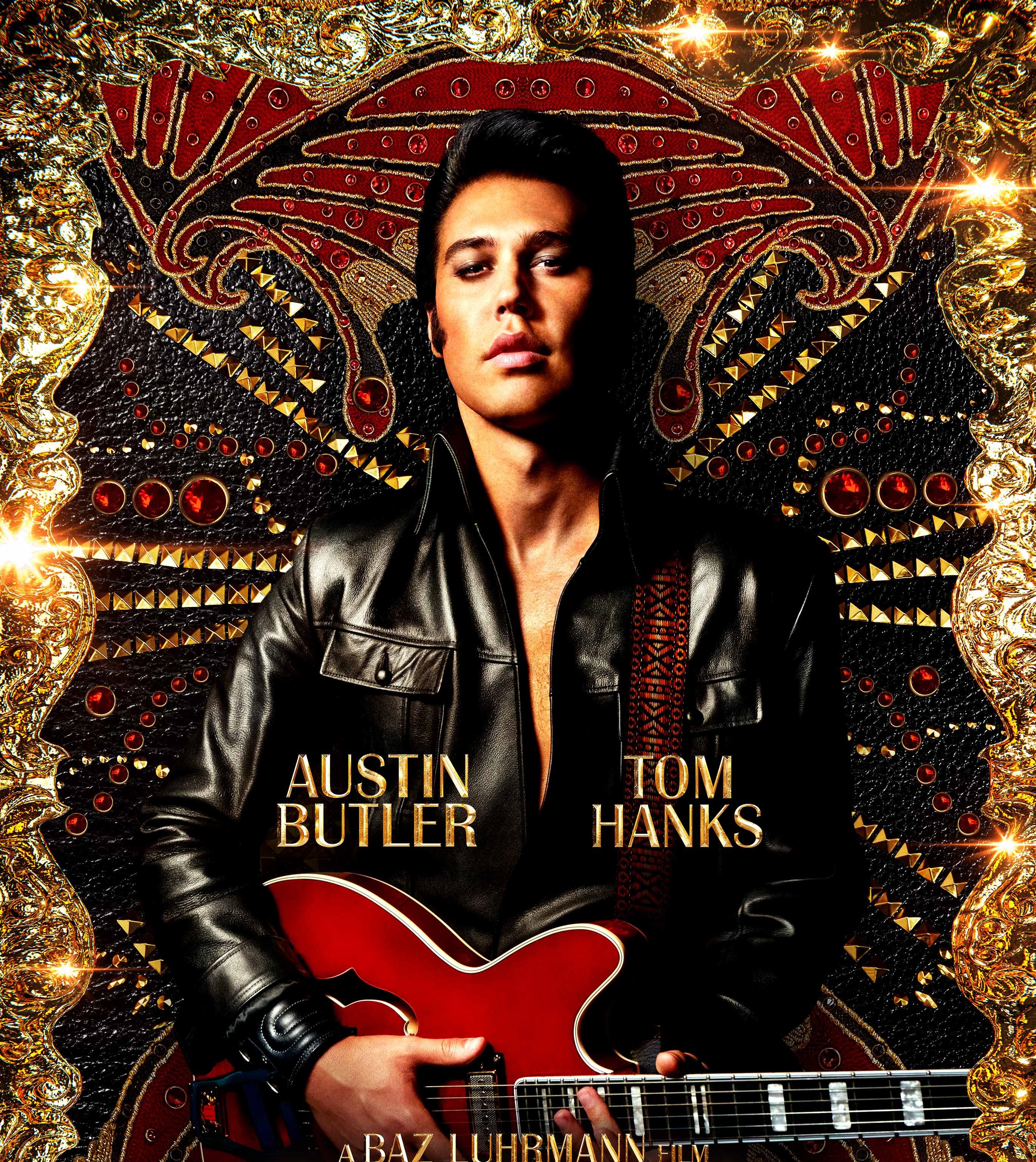 The life of American music icon Elvis Presley, from his childhood to becoming a rock and movie star in the 1950s while maintaining a complex relationship with his manager, Colonel Tom Parker.